Should You Trust Psychological Testing? 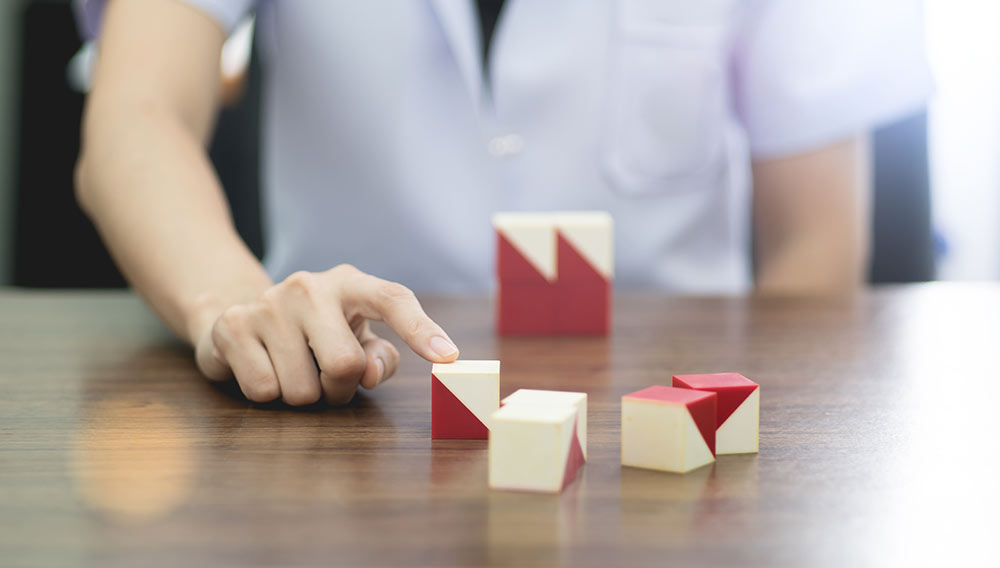 This discussion focuses on the challenges associated with psychological testing in the forensic arena. In a recently published study of assessment tools used by psychologists, Dr. Tess Neal and her colleagues reviewed over 300 psychological assessment instruments administered in legal cases to address issues of scientific integrity, legal standards, and admissibility. They found that nearly all the tools used by psychologists that were offered as expert evidence in legal settings have been subjected to empirical testing. However, only about 65% of them were generally accepted in the field and less than half received generally favorable reviews of their psychometric properties by authoritative experts. Simply put, many of the psychological assessment tools and methods of expert judgment admitted into evidence might otherwise not have been admitted had they been subjected to greater scrutiny.

Over the last few decades, psychological testing instruments have come to play a significant role in determining the outcome of legal cases. This includes tests that are relied upon to determine functional impairments and injury-related disability benefits, parental fitness in child custody matters, access to mental health services based upon clinical conditions, litigant veracity such as malingering and deception, and competence in criminal and immigration matters. Given the prominent and often crucial role played by psychological tests in judicial decision-making, it is interesting to note that attorneys rarely challenge psychological expert assessment evidence.

While judges serve as the gatekeepers to make certain that only sound expert opinion testimony is allowed as evidence, both they and the legal professionals that appear before them in court are not trained to analyze the validity of psychological tools. Neither are they prepared to evaluate the scientific merits of various expert psychological methods more generally. According to the National Research Council’s research, courts routinely admit evidence with questionable scientific foundations, which increases the risk of error and thereby threatens the integrity of decision-making in the legal system.

As Dr. Neal explains, “Even if lawyers or experts are aware of a tool’s weaknesses, they may not push the issue if the tool is one of many bases for an expert’s opinion. As noted, appellate courts often adopt the view that, if suspect evidence is merely a “piece of the puzzle,” concerns about validity are undercut”. She continues, “This point of view can fail to consider the influence of the allegedly defective puzzle piece on the opinion as a whole and fails to consider the validity of the other pieces. Arguably, the more responsible position is the fact that a particular test result is not dispositive does not eliminate concerns about validity.”

The authors admonish “mental health practitioners to be more discerning in the choices they make with regard to assessment tools used in forensic cases (and) attorneys to challenge and judges to scrutinize psychological assessment experts more frequently.” I wholeheartedly agree.

In addition to the potentially adverse impact of embracing results from tests with suspect psychometric integrity, there are other serious challenges that threaten the usefulness of psychological testing. These include issues related to test selection, methods, data interpretation and how test results are integrated into the broader forensic examination.