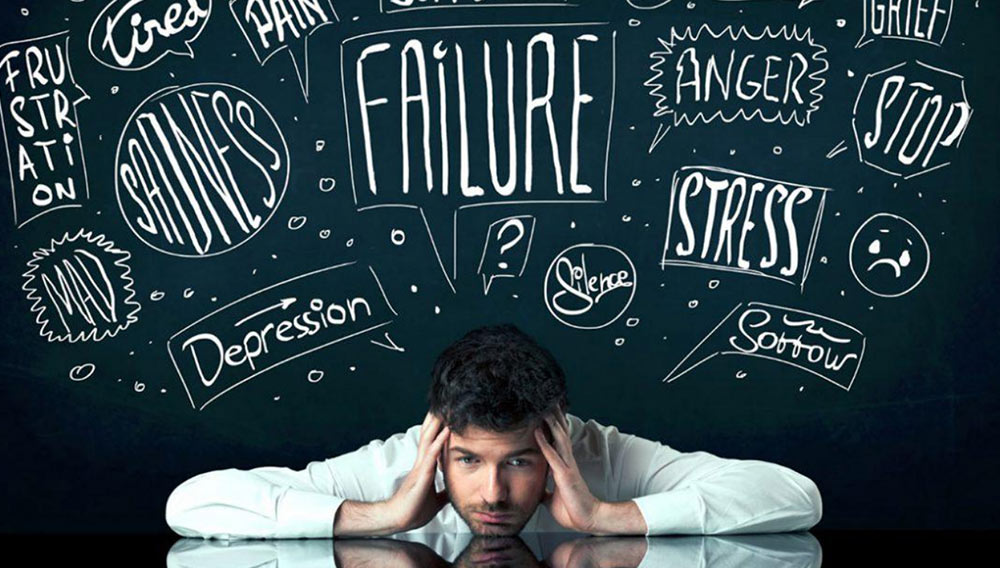 I previously reviewed some of the challenges of measuring the severity of psychiatric injuries, and I recommended that IME examiners attempt to minimize reliance on subjective impressions, avoid making inferences from clients’ emotional symptoms and personality traits, cast descriptions of emotion impairment in behavioral language that is based upon the presence or absence of functional behaviors, and to provide a full and complete description of the client’s daily and occasional activities.

Implementation of these recommendations requires that clinicians obtain exceptionally thorough psychosocial histories and conduct detailed assessments of patients’ activities and functional abilities. This includes not only the documented activities that the patient might perform today, but also the patient’s capacity to do the same in the near future. All realms of a patient’s lifestyle must be explored with exhaustive scrutiny – from activities of daily living, to family relations, to recreational pursuits, and beyond. In my own IME practice, for example, over the last 20 years I have been using a proprietary decision-support instrument, the Functional Capacity Assessment Profile©, to help guide this investigation process. I will review this tool in my next column.

Once that thorough evaluation is completed, the clinician must then rate the patient’s permanent psychiatric impairment level using a rating schedule. Extending the discussion from my last column, below I explore several of the psychiatric impairment rating schedules available historically, using California’s workers’ compensation reform experiences for illustrative purposes. Doing so offers the reader insights into the ongoing efforts to provide a more useful and meaningful standard for rating permanent emotional disability in injured workers and others.

Prior to the introduction of the DSM’s Global Assessment of Functioning (GAF) scale some 25-30 years ago, mental health clinicians by and large were relegated to define emotional impairment solely in terms of a patient’s symptoms and diagnosis, with relatively minimal attention paid to describing the specific dysfunction associated with any given diagnosed psychiatric condition. The GAF instead offered a means to provide a subjective rating of the social, occupational, and psychological functioning of the individual, using a numeric scale from 1 through 100. Some examples of the symptoms associated with various GAF scores are below:

91-100:    No symptoms. Superior functioning in a wide range of activities,  life’s problems never seem to get out of hand, is sought out by others because of his or her many positive qualities.

1-10: Persistent danger of severely hurting self or others (e.g., recurrent violence) OR persistent inability to maintain minimal personal hygiene OR serious suicidal act with clear expectation of death

The GAF was deservedly highly criticized for its lack of standardization, its reliance on subjective information, its lack of validity and reliability, its flawed attempt to generate a single score from the three aforementioned dimensions of emotional well-being, and more.

The California Department of Industrial Relations then mandated the use of the ‘Eight Work Functions” to rate psychiatric impairment, which included the:

The first three impairments above were given greater weightings than the last five for rating purposes. A fixed 7-point severity rating system was used: Minimal (discomfort but not disabling), Very Slight (detectable; 5%), Slight (noticeable; 5%-10%), Slight to Moderate (10%-20%), Moderate (marked; 20%-30%), Moderate to Severe (30%-50%), and Severe (unable to perform work function; 50%+).

While this rating schedule at least attempted to better define impairment, it was intentionally limited to just vocational-related activities. Moreover, this scale was subject to most of the same criticisms as the GAF. However, to its credit, the scale was characterized in the language of abilities, and it also included specific behavioral criteria in a modest attempt to operationally define each category.

The Eight Work Functions schedule was “abandoned” after a relative short time, with a recommended return to using the GAF. Then the Psychiatric Impairment Rating Scale in the AMA Guides to Permanent Impairment was introduced. These Guides focus on providing impairment ratings, using a five-point severity scale, in four areas of functioning:

And so remains our current state of affairs. Supposed increased refinement over time has not necessarily led to the desired outcome of an accurate and consistent permanent psychiatric impairment rating schedule with an underlying evidence-based foundation. We simply will have to wait and see what the next “solution” offers.

Psychologists and psychiatrists begin their IME evaluations with the end goal in mind… specifically, to stay mindful that the primary objective of the examination is to investigate and describe the patient’s functional capacity, not the presenting symptomatology.