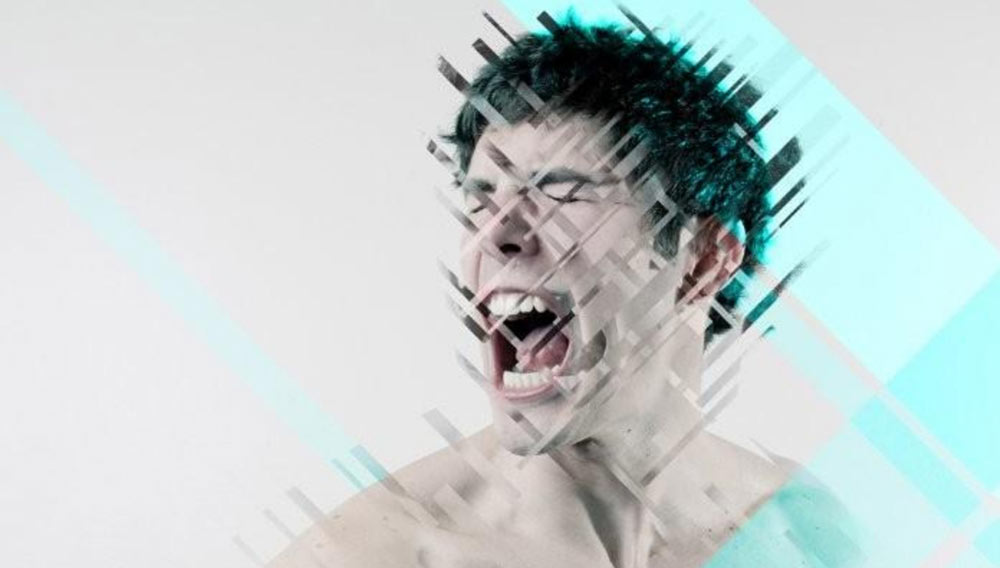 As I have emphasized in previous posts, the term emotional disability is not so much about the emotional element, in other words, the psychological symptoms and affiliated diagnoses with which we all are familiar, such as anxiety and depression. Instead, it is about the disability component, the presence of impairment in one’s capacity to function with maximal effectiveness to meet one’s daily obligations and needs. If someone allegedly feels severely depressed but that depression does not adversely interfere with her or his regular routine, then how truly debilitating is it?

We in the mental health profession are unable to directly gauge the significance of an emotional symptom with indisputable precision because emotions are subjective and internalized experiences. Feelings and sensations are not readily amenable to exact measurement. However, an externalized representation of the emotion, specifically, a person’s regimen of behaviors, can be observed and thus more reliably measured.

Still, the process of observing and measuring behavior to assess for the presence of emotional disability is easier said than done. As the famous psychologist B.F. Skinner once remarked, “Behavior is a difficult subject matter, not because it is inaccessible, but because it is extremely complex. Since it is a process, rather than a thing, it cannot be held still for observation. It is changing, fluid, evanescent, and for this reason it makes great technical demands upon the ingenuity and energy of the scientist.”

In my 2015 blog entitled, “You Can’t Rate Psychiatric Impairment If You Don’t Assess It”, I described the many attempts by the mental health profession to institute a user-friendly, valid and reliable scale to rate emotional disability resulting from physical and psychological traumas. These include the:

Unfortunately, all three of these scales are vulnerable to the deserved criticism that they are psychometrically flawed, meaning that they lack sufficient validity and reliability to provide useful and meaningful information to the clinician. This did not, however, stop these tools from being used on a regular basis.

In my most recent blog entitled, “Exploring the Minefields of IME Disability Examinations”, I commented that there are no validated psychological tests that directly assess global functional impairment in adults. However, I also noted that there is at least one exception, the Functional Capacity Assessment Profile, which this author initially developed and preliminarily validated some two decades ago, but never published in a peer-reviewed journal.  I promised to share details of that instrument in a new article.

The global assessment of functioning in adults actually has a very long history, dating back to no later than the 1950s, with instruments such as the Vineland Adaptive Behavior Scales and the AAMD Adaptive Behavior Scale. However, these tools were designed solely for the purposes of assessing persons with intellectual and developmental disabilities, including autism. Yet, for reasons that are unclear, such conceptual models and technologies never were embraced by and transformed for application in the non-developmentally disabled world. One possible reason from this failure may lie in the fact that during that era, the assessment of adaptive behavior in the disabled population largely was the sole purview of psychologists, whereas psychiatrists, who still owned most all other realms of mental health services then, continued to employ a medical model that focused on assessing symptoms and providing diagnoses, rather than measuring a patient’s ability to function in his or her daily life.

In the mid-1990s, my colleague, Dr. Larry Feinstein, and I independently undertook the challenge to develop an instrument that could measure global emotional functioning in “normal” adults. This effort reflected an attempt to offer an alternative and more scientifically-grounded instrument to the mental health community relative to the simplistic GAF scale of the DSM. The multiyear project eventually produced the Functional Capacity Assessment Profile (FCAP), which underwent significant field testing and validation and was privately published.

While the instrument requires further statistical validation and therefore should be used as a qualitative rather than a quantitative tool at this time, the descriptive data from FCAP can readily serve as a supplement to clinical observational and self-report information. The instrument’s norms were established over an approximately 20-year period of time and incorporate a population of approximately 4,000 individuals from across the U.S., including mental health outpatients, general medical outpatients, and workers’ compensation claimants.

I believe that at minimum, the FCAP continues to serve as not only a viable conceptual model for understanding global functioning, adaptive behavior and psychological disability, but as a helpful decision-support tool. It is here that the FCAP’s role in evaluating emotional impairment in forensic matters comes into play. As I have argued above, emotional disability is not simply the presence of symptoms, but more relevantly, it is the reduced capacity to function effectively in our respective environments. Specifically because FCAP is behaviorally based, it therefore can be used as a semi-structured interview tool to guide and prompt clinicians, both mental health professionals and primary care doctors for that matter, to explore patients’ capacity to function in their daily lives, and to help identify areas of possible disability that are worthy of further clinical investigation and inquiry.

Briefly, the Functional Capacity Assessment Profile is a standardized, 55-item self-report inventory that describes an individual’s psychological well-being in terms of the ability to function effectively in daily life. These 55 items function as behavioral markers that reflect a person’s capacity to perform critical social and independent living skills, across a comprehensive array of eight behavioral domains:

The information generated from this type of instrument provides the attorney with a broad overview of a person’s scope of functional capabilities, highlighting areas where a client is functioning well and areas where there might be behavioral limitations. In this way, the otherwise nebulous concept of a “mental disability” becomes much more transparent to the legal profession. Improved clarity emerges when one is cognizant of how an emotional “impairment” is defined and measured, allowing mental health and legal professionals to speak the same language. This thereby provides the attorney with more advanced ammunition to test the foundational proficiencies of the expert witness.

I recommend that attorneys practicing in areas of law in which clients’ functional abilities are relevant to the legal case develop a keen understanding of the theoretical concepts and practical aspects of emotional impairment. A short study of the FCAP, as a model, can serve as an effective way of quickly developing such an understanding.